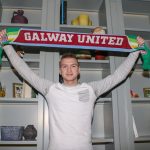 It’s been a topsy-turvy period for Galway United Football Club in recent years. From stadium redevelopment to actual non-existence to amalgamation and reinstatement, life at Eamonn Deacy Park has had more drama and plot-twists than back to back episodes of EastEnders. One man who has experienced the highs and lows of life at Galway is uncompromising Ballinfoyle man Stephen … END_OF_DOCUMENT_TOKEN_TO_BE_REPLACED 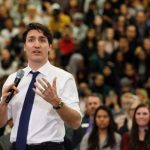 The word man, or any derivative thereof that is even slightly reflective of masculinity as a concept, has now become so toxic in everyday parlance that its very utterance can cause world leaders to squirm in their fancy socks. Or at least the above holds true in the case of Canadian Prime Minister Justin Trudeau, who during a town hall meeting in Edmonton in the province of … END_OF_DOCUMENT_TOKEN_TO_BE_REPLACED 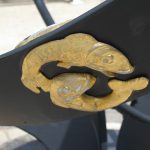 It’s your time to shine, Pisces. You breeze through life. Always chill and easy going, your style should be no exception. Try these comfy, casual polka dot tapered leg trousers. They’re available from Pretty Little Thing for just €11.20. You’re a gentle soul that needs a perfect pair of shoes to match. These white flatform slip-ons might be the perfect fit, €36 from … END_OF_DOCUMENT_TOKEN_TO_BE_REPLACED 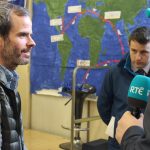 Galway teacher Gary Thornton has won the World Marathon Challenge, which involves running seven marathons in seven straight days. Not only did Thornton win the challenge outright but he also won each of the seven individual marathons. These races were held across each of the seven continents throughout the world, starting in Antarctica on 30 January and finishing in Miami on … END_OF_DOCUMENT_TOKEN_TO_BE_REPLACED 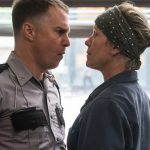 The Academy Awards are the one night of the year when Hollywood’s big-wigs set aside competitive concerns of business and box office to find out what movies some old out-of-touch insiders would like social media to talk about. There are a few reasons this year’s Oscars are likely to be interesting. It’s the first show of the Trump era so we can expect lots of jokes about … END_OF_DOCUMENT_TOKEN_TO_BE_REPLACED