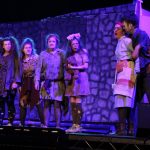 There’s so much to do and be a part of on campus at NUI Galway, it’s nearly impossible to keep track of it all. One of the many, many talented societies on campus GUMS, the university’s musical society, held auditions recently for their production of The Producers in February. SIN got a glimpse of all the action when we headed to the society’s first singing rehearsals last … END_OF_DOCUMENT_TOKEN_TO_BE_REPLACED 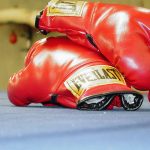 Forget McGregor and Mayweather, the showdown of the season is set to take place at the end of this semester when NUI Galway students step into the ring with GMIT for charity. There will be 15 fights in total, with Student Union President Lorcán Ó Maoileannaigh also taking on his GMIT counterpart Mark O’Brien at the event held in the Radisson Blu Hotel. Lorcán told SIN he … END_OF_DOCUMENT_TOKEN_TO_BE_REPLACED 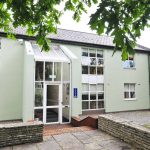