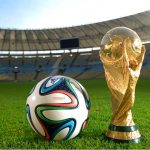 A disgruntled groan was the public reaction to the news that FIFA have followed UEFA by extending the number of teams in the finals – from 32 to 48. The public had largely the same reaction to the most recent European Championships, which saw the expansion from 16 to 24, the main critique pointing to the quality of the games throughout the finals. For neutrals, many fixtures … END_OF_DOCUMENT_TOKEN_TO_BE_REPLACED 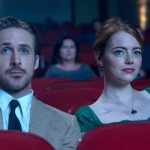 La La Land - Out now Damien Chazelle’s colourful and hopeful musical starring Ryan Gosling and Emma Stone swept up every award it was nominated for at the Golden Globes and earned a rake of nominations at the upcoming BAFTAs. It’s expected to win big at the Oscars as well, particularly in the musical and technical categories. It follows an aspiring actress (Stone) and a … END_OF_DOCUMENT_TOKEN_TO_BE_REPLACED 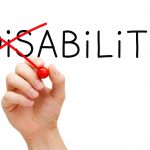 The second installment of SIN’s newest column ‘Ill-informed’, written by Jennifer O’Connor, a member of the Disability Support Services in NUI Galway.  I think that it is safe to say that so many of us have played the game Monopoly as children, and perhaps more competitively as adults. My first memory of playing the game is losing spectacularly to my father at the age of … END_OF_DOCUMENT_TOKEN_TO_BE_REPLACED 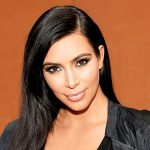 As the January fanfare sounds, the world’s media braces itself for a celebrity takeover. In a world that seems to be already well and truly dominated by celebrities, it’s hard to envisage how we have the capacity for even more worship. But each ‘Awards Season’ we find it, and we reinforce the strength of influence we lend to celebrities with a vengeance. This year it took a … END_OF_DOCUMENT_TOKEN_TO_BE_REPLACED 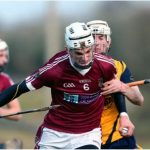 St Pat's failed to grasp a massive opportunity presented to them on 24 January in Dangan as they went down to understrength NUI Galway that began with only 5 starters from last year’s knockout tie against UL. William Ryan and Sean Morrissey proved to be major thorns in Galway’s side from the outset by thwarting NUI Galway’s short puck out strategy and taking full … END_OF_DOCUMENT_TOKEN_TO_BE_REPLACED