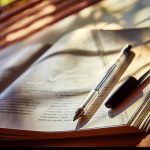 When Vera Brittain, the acclaimed author of Testament of Youth coined the term ‘scholastic seclusion’, she had intended it to refer to the isolation she felt being left behind at Oxford while most of her contemporaries had gone off to serve in the Great War. However, scholastic seclusion seems to have a new meaning in the modern age. Cast your minds back to the heady days of … END_OF_DOCUMENT_TOKEN_TO_BE_REPLACED 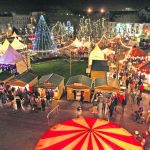 With Christmas so close the last thing you want to think about is exams, but sadly it’s something we all have to do. If you are an extreme worrier and need to get out in the fresh air to relax or even if you just want an excuse to avoid studying, well we’ve got the place for you. The Galway Continental Christmas market is now in its sixth year and offers plenty of festive … END_OF_DOCUMENT_TOKEN_TO_BE_REPLACED 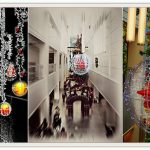 I can already hear you cynics groaning as you see this article title, the distant flick as you thumb past this page. I'm aware that some of you detest people like me who, in September, have already got a secret bag in the wardrobe full of future gifts. But, without disrespect, I would like to firstly make you all very aware that we are a different creature to those who … END_OF_DOCUMENT_TOKEN_TO_BE_REPLACED 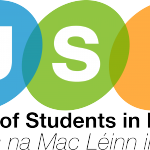 Institutes of Technology (IoT) in Ireland are undergoing a crisis in funding according to the Union of Students in Ireland (USI). The USI was reacting to a report published by the Higher Education Authority which shows, that the cash balances of the IoT sector has declined by nearly a half in the last three years from €218 million in 2013 to €116 million at … END_OF_DOCUMENT_TOKEN_TO_BE_REPLACED 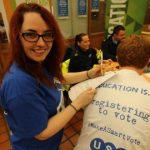 With the election of Trump and the matter of Brexit earlier on in 2016, it was good incentive for the NUI Galway Students’ Union (SU) to push for students to register to vote before the next general election. From 14 – 18 November alone, nearly 400 students had been registered by the SU. This push coincides with a nationwide campaign from the Union of Students in Ireland … END_OF_DOCUMENT_TOKEN_TO_BE_REPLACED