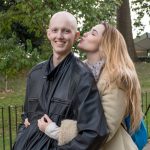 A former NUI Galway student and section editor of SIN has launched a campaign to raise money for charity after undergoing aggressive chemotherapy to treat his own cancer. 25-year-old Conor Lane was diagnosed with Ewings Sarcoma, a rare bone cancer most commonly presenting in children and teenagers, in May 2016. Since then, he has gone through four months of aggressive … END_OF_DOCUMENT_TOKEN_TO_BE_REPLACED 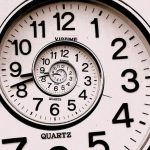 What’s the most valuable thing in the world? Power, money or love you might say? I think not, the most valuable thing in the world anyone can have is time. Whether it’s time to make money, spend with the one you love or else time to plan how you get powerful – that’s all up to you. Regardless of whether you feel you have a load of time or very little, time management is the … END_OF_DOCUMENT_TOKEN_TO_BE_REPLACED

My provisional licence turned six months old last weekend and panic stations set in. What the hell have I been arsing around at on the roads this entire time? The six month birthday of my little plastic rectangle means that I can now sit a driving test. It means that I should be well able to pass that driving test since, you know, it has been six months. Meanwhile in the … END_OF_DOCUMENT_TOKEN_TO_BE_REPLACED 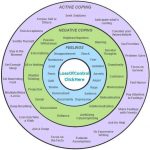 My name is Dervla Fahy and I am a Support Worker at Jigsaw Galway, and also a student of NUI Galway. Jigsaw Galway is a free, confidential and non-judgemental service which supports the mental health and well-being of young people (aged 15 - 25) in Galway City & County. One in three young people in Ireland experience mental health distress (My World Survey, 2012). We … END_OF_DOCUMENT_TOKEN_TO_BE_REPLACED 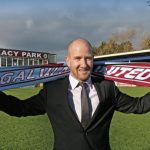 There may have been some controversy in the manner of his arrival from the now relegated Wexford Youths, but it’s easy to see why Shane Keegan will quickly move past all that as he aims to get his Galway United troops geared up for the 2017 League of Ireland season. The 34-year-old arrives on Corribside with a tricky assignment ahead of him, but the signs are there that he … END_OF_DOCUMENT_TOKEN_TO_BE_REPLACED