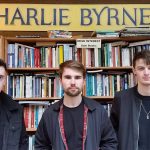 As their name would seem to suggest, The Clockworks are a punctual bunch. They greet me outside the door of the Temple Café, clad in all black as is necessary for a trio of aspiring rockers. The Temple Café, which is across from Charlie Byrne’s bookshop, is a social venture - that means it is a not-for-profit organisation that donates all of its surplus earnings to charity. … END_OF_DOCUMENT_TOKEN_TO_BE_REPLACED 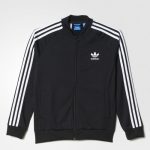 Imagine yourself in a situation like this: It’s a typical college day in Galway. You wake up at 10:40am with high hopes that you’ll make your 11am lecture in the Concourse. Quickly, you strip out of your pyjamas and run to your wardrobe (or perhaps take half a step from your bed to your press because you got stuck with the box room this year.) Flinging open your wardrobe … END_OF_DOCUMENT_TOKEN_TO_BE_REPLACED 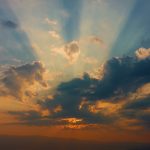 There is some speculation whether or not morning people are a real thing. I would definitely say that I am one of those people but that doesn’t mean I always find it easy getting out of bed. My ideal morning is getting up early to grab a coffee to bring back to bed with me! Some folk love getting up early, if the sky’s awake then they’re awake (also me). Other people are … END_OF_DOCUMENT_TOKEN_TO_BE_REPLACED 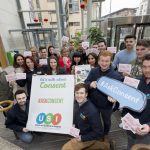 The Union of Students in Ireland (USI) last week praised third level institutes across Ireland for introducing consent classes for students, with which the main aim is to normalise speech around consent and encourage people to know their rights around bodily autonomy. As USI launches their 2016 Sexual Health and Guidance (SHAG) week, they are encouraging more colleges across … END_OF_DOCUMENT_TOKEN_TO_BE_REPLACED 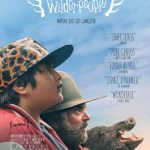 Welcome to Hidden Gem, a new SIN column where each week we will take a closer look at a book, album, show, or film that has managed to slip past the general cultural radar. To start, we’re kicking the column off with a review of Hunt for the Wilderpeople, the new film by Academy Award-nominated director Taika Waititi, who is also directing the third entry of Marvel’s Thor … END_OF_DOCUMENT_TOKEN_TO_BE_REPLACED