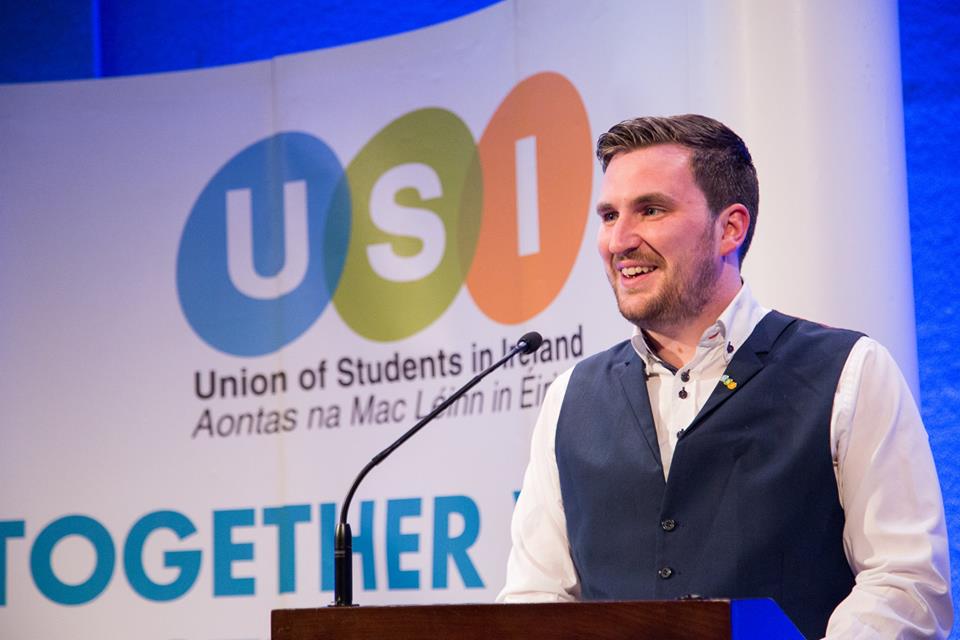 In a result that has delivered shockwaves across these islands and beyond, with a record turnout of 71.8%, around 51.9% of voters in the United Kingdom have voted in favour of ending the country’s membership of the European Union.

This is despite a majority of voters in both Scotland and Northern Ireland voting to remain in the EU – by 62% and 55.8% respectively. England defied no predictions by voting 53.4% in favour of leaving, while Wales – which had been predicted to be relatively split on the issue – has voted 52.5% in favour to leave.

On the foot of the announcement of the results, Prime Minister David Cameron has said that he will be stepping down as Prime Minister by October, to first allow for his successor to be selected.

Reaction to the vote has being especially negative in Scotland and in Northern Ireland, with politicians in both regions pushing for referendums for independence and for Irish Reunification respectively.

Sinn Fein’s Martin McGuinness, Deputy First Minister of Northern Ireland, has called for a border poll on a united Ireland after Brexit was announced, while the Scottish Nationalist Party, which controls the Scottish Assembly and Government, said in their Manifesto for the Scottish regional elections in May that there should be another ballot if there was a “significant and material” change in circumstances from the 2014 vote, such as, in this case, Scotland being taken out of the EU against its will.

Prior to the vote, USI President, Kevin Donoghue, commented on the impact of Brexit in a statement released by the USI; “In many ways, the Brexit vote is more important for the British than their general elections. If they decide to vote Tory or Labour and don’t like them in power, they can change their mind in five years. In the Brexit vote, they can’t change their mind. The Referendum on Thursday 23 June is possibly the most important Referendum for British Identity, which will undoubtedly have an impact on Irish identity.

“The UK is the most popular destination for Irish graduates to emigrate – more than eight per cent of Irish graduates emigrate to the UK for work, and the outcome of the Brexit/Bremain referendum will affect them, as well as the students who wish to study their undergraduates or postgraduates in the UK, or do the Erasmus exchange programme there.”

The Brexit vote by itself is not officially binding – the British Parliament could still vote to reject an exit from the EU, although “it would be seen as political suicide to go against the will of the people which was expressed in the referendum”, according to the BBC.

In order to initiate an exit from the EU, the UK Government would first have to invoke article 50 of the Lisbon Treaty, which would start a minimum two-year negotiating process with the rest of the EU, on the nature of the UK’s departure from EU membership, and its future relationships with the bloc.

As of yet, there has been no change in relation to either trade or movement to and from the UK, although financial and currency markets for the region have taken a hit due to the fears businesses and traders have of what arrangements a UK outside the EU may have with the rest of the bloc, specifically in relation to the single market.