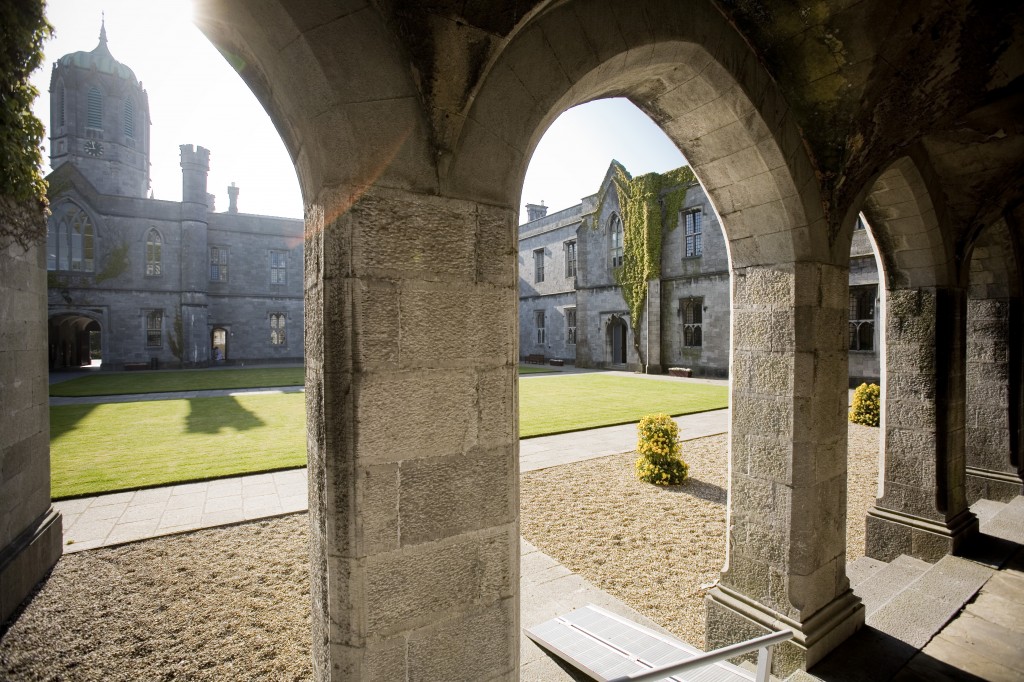 Students who are looking at repeat exams in August this year have been hit hard with an increase in fees, following an announcement by the university last week.

An e-mail was circulated on Thursday 25 February, informing NUI Galway students that repeat fees would go from €195 to €295.

The e-mail read: “I write to advise you that in December 2015 the Governing Authority, following a detailed review, increased the fee for repeat examination. The repeat examination fee has been increased to €295 (from €195) bringing it into line with average repeat fee levels in other Irish Universities.

“This change is effective from summer 2016 and will only impact you if you find yourself in the situation of having to repeat your examinations.”

NUI Galway Students’ Union President Phelim Kelly was outraged by the raise in the fees: “I cannot believe the absolute ludicrous proposal of increasing the repeat exam fees by more than 50%,” he said.

“NUI Galway’s email to communicate this change was nothing short of a farce evasion of students’ needs at a time when students have experienced much hardship, be that financial or with their mental health.”

He said he had to deal with “an unbearable amount” of students last year, as Vice President/Education Officer, who were dealing with mental health issues caused by the stress of repeat exams: “There is absolutely no justification from the University for this raise in fees,” he continued.

“The email correspondence sent around was a joke which to me was like saying ‘P.S.: we are raising your fees but you’re grand if you haven’t failed’.

“In what world is a 50% increase remotely acceptable? Students don’t want to have to come back in autumn for what can only be described as a horrific and strenuous experience when anxiety literally brings you to breaking point.”

Kelly also questioned what exactly the money would be used for: “The University has not so much as mentioned why they are increasing the fees, what the justification for raising them is or what they plan to do with this surmountable cash,” he said.

“What is going to change with the increase in repeat fees?”

As it stands, the repeat fee has been the same, whether students have failed one exam or all of their exams before Christmas, and the high price of repeating is something that will be tackled by whichever candidate is elected Education Officer to the Students’ Union this week (see our Elections Special pull-out for more information on this).

In August 2015, the University’s Academic Standing Committee also introduced capping for repeat exams and assessments. This means that when students repeat their exams or assessments, the maximum mark they can be awarded is the pass mark for the module – that’s 40%.

Capping is being phased in from the beginning of the 2015/2016 academic year and, according to the Academic Standing Committee, “the move will bring us into alignment with other universities across Ireland and the UK”.

A petition has been started online to repeal the decision: “The students of NUIG cannot be expected to pay €295 for an exam that they can only reach a maximum of 40% in because of the capping introduced in September [2015],” say the creators of the petition.

“This information was sprung upon the students after the Christmas exams, meaning students who have failed any exams who would have originally been paying €195 are now expected to pay €295.

“Some students have failed exams through no fault of their own. Family death and sickness can happen and, because of these events, students are now being forced to pay €295 to repeat these exams.

“We want to abolish this fee increase as we are already being capped in our repeat exams.”

At the time of print, the petition has almost 2,000 signatures, with many of those who signed expressing their outrage in comments.

“This fee is ridiculous; students struggle enough as it is and it is put[ting] more pressure and stress on to students,” said one commenter.

Another pointed out that if students were paying for a repeat assignment, they’re paying almost “€300 to hand in two sheets of paper”.

“Students should not be exploited continuously by an uncaring college. NUI Galway has more students on the grant than any other university. This is shocking,” said another commenter.

The Students’ Union will be doing everything in its power to fight and resolve this problem. If you would like to add your name to the petition, you can find it at https://goo.gl/TNjhXI.

By Sorcha O’Connor and Jessica Thompson