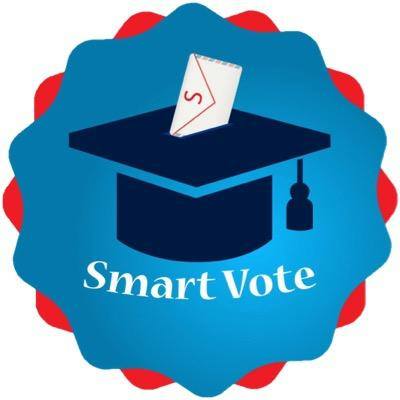 The Union of Students in Ireland (USI) has teamed up with smartvote.ie to help students make an informed vote in the general elections and aim to build on the momentum from the Marriage Equality Referendum last May.

Students’ Union President Phelim Kelly said: “Students are ready. Last May we saw just how powerful the student vote is and we will vote for the candidates/parties who have our best interests at hand. We have registered so many students that candidates simply must engage with us. Third level funding is at the top of our manifesto and we cannot be side-lined in the next government. We are delighted to work with GMIT Students’ Union on the general election. We have been working together on this since July in our pre-budget lobbying and will continue to do this even after the election result.”

Speaking on Smartvote Phelim Kelly said: “One of the major problems with political engagement for young people is that they are not sure who or what party they should vote for. Smartvote will match the student with the candidate who has the similar ideals as them and will really give students an ownership of their vote. I am really excited to see how this will affect the election results.”

GMIT Students’ Union will host a hustings for all Galway East candidates the following week on Tuesday 9 February at 6pm.

GMIT Students’ Union President Michael Kerrigan added: “The student voice is louder than it has been in years, these hustings will give students a chance to raise issues as well as helping them to decide who best to vote for.