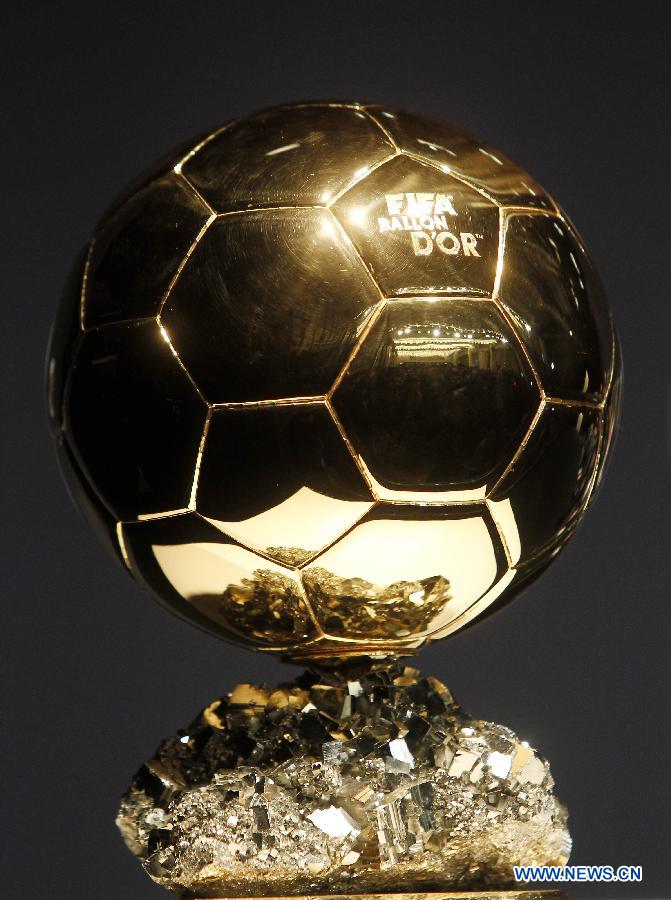 Ronaldo’s third Ballon D’Or was almost a given after the Real Madrid forward had scored 52 goals in 43 games and drove his team to a record 10th Champions League trophy. The results reflected this as Ronaldo gathered 37.66% of the vote with Messi in second only getting 15.76% narrowly ahead of Neuer on 15.72%.

The Portuguese superstar said afterwards; “It has been an unforgettable year. To win this trophy at the end of it is something incredibly unique.”

There was much Irish interest in the event this year as Stephanie Roche was nominated for the Puskas Award for goal of the year. The Irish international who scored a wonder goal for Peamount Utd against Wexford Youths was facing competition from James Rodriguez of Colombia and Dutchman Robin Van Persie, both who scored spectacular goals in the World Cup last summer.

While Roche did manage to acquire 1.1 million votes, it was not enough to beat Rodriguez who attained 42% of the 3.3 million public votes cast.

“It was incredible to get over one million votes and I really am grateful to everybody who voted for me and supported me,” said Roche.

Another award of note was the announcement of the FIFPro World XI of the year, as voted for by 20,000 professional footballers across the globe.

The three Ballon D’Or nominees were of course included and joining them were a back four of Phillip Lahm, Thiago Silva, David Luiz and Sergio Ramos. The midfield was taken up by Andres Iniesta, Angel Di Maria and Toni Kroos, while Arjen Robben completed the line up, joining Messi and Ronaldo in a front three.

The inclusion of David Luiz came as a surprise to many considering he was part of the Brazil defence who were humiliated by Germany in the semi-final of the World Cup.

Winner of World Coach of the Year for Men’s Football went to Joachim Low who led Germany to success in the World Cup while the female version of this award went to Ralf Kellerman who coached VfL Wolfsburg to Champion’s League and Bundesliga titles.

Women’s Player of the Year was Nadine Kessler, a key component of Kellerman’s team and of the German national team.

Other awards included the Presidential Award which was presented to Hiroshi Kagawa, a Japanese journalist who covered his 10th World Cup this summer and the Fair Play Award, given to all FIFA volunteers.