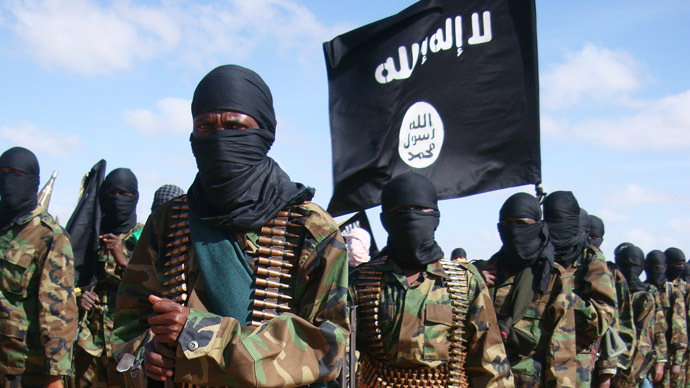 A radical Muslim has made statements saying that Ireland is now to be viewed as a legitimate target for attack because US air force planes are allowed to land and refuel at Shannon Airport.

CUK-based Muslim preacher, Anjem Choudary warned that Muslims fighting US foreign policy do not see Ireland as a neutral state, despite national declarations, this is a stance which has always been contested. Choudary is solidly in the latter camp, saying “the Irish claim that it is neutral is not something which has been bought by Muslims around the world “.

Mr. Choudary has previously called those responsible for the 9/11 attacks in 2001 “magnificent martyrs”, and was a founding member of Al-Muhajiroun, a British Islamist organisation that was proscribed by the British government in 2010. He believes that, for a long time, Ireland was considered a “legitimate target” by Al-Queda and others.

“You allow the Americans, who are the biggest butchers in the world, to stop at Shannon Airport to refuel and go on to kill people in Muslim countries… if you believe the Americans are terrorists, the Irish government is colluding with them and aiding and abetting terrorism”.

“You know it’s not just now that it’s become a legitimate target – I believe for a long time that in the eyes of al-Qaeda and others, it is a place which is being used to aid and abet the war [against the Middle East].”

“You don’t have to be a rocket scientist to work it out. People will see you as aiding and abetting Americans,” he concluded.