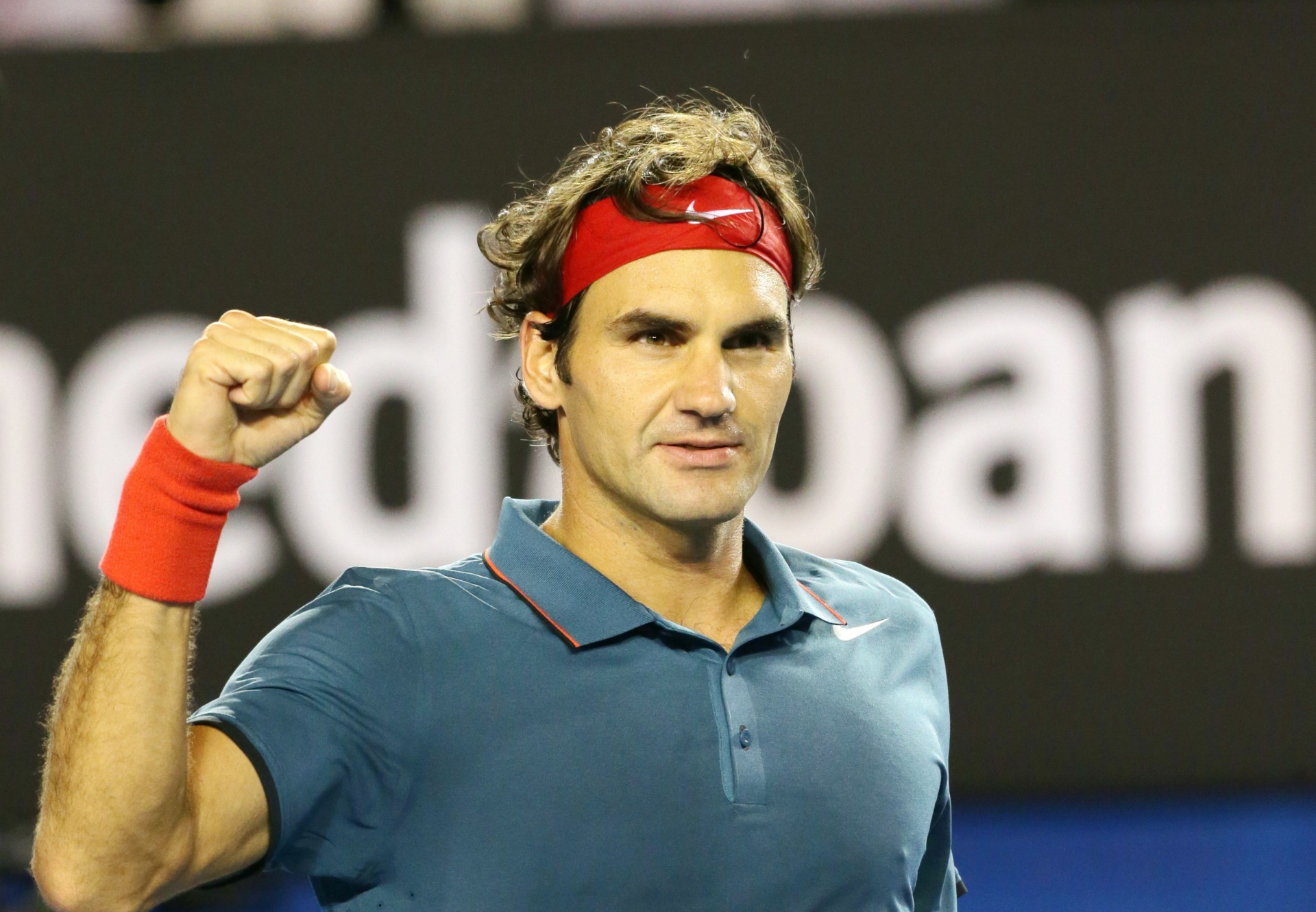 On Saturday 11th of January 2015, Roger Federer became the third man in history to record 1,000 ATP career wins. Only Jimmy Connors and Ivan Lendl had previously reached this figure.

Federer defeated Milos Raonic 6-4 6-7 (2-7) 6-4 in the final of the Brisbane Open to claim his 83rd ATP title.This tournament win also means that Federer has won at least one title every year since 2001, a remarkable statistic.

The world number two said after his victory, “It’s a special moment, no doubt about that. I will never forget this match.”

It has been a long journey to 1,000 career wins for the man from Bottmingen. From his very first victory against Marcello Wowk in 1998 to this milestone triumph against Raonic, Federer has completely rewritten the history books of tennis.

After spending five years learning his trade he claimed his first Grand Slam title, winning at Wimbledon against Mark Philippoussis. He went on to win the next four Wimbledon Championships as well as claiming four US Open and three Australian Open titles. During this time, he finished four years in a row as world number one, proof of his utter dominance over the sport.

2008 then saw the culmination of his great rivalry with Rafael Nadal. Their match in the final of Wimbledon is often touted as the greatest in tennis history, Nadal just edging Federer in five sets.

But he bounced back winning the US Open for a fifth year in a row and then in 2009, he finally achieved a Career Grand Slam by winning the French Open in Roland Garros. He also claimed his 6th Wimbledon title defeating Andy Roddick in five sets.

Nothing could deter him from overcoming the odds and achieving excellence.

Even at 33 the Swiss veteran shows no signs of wanting to retire as he prepares for the Australian Open which begins this week, a tournament he has won 4 times. In recent times, many have commented saying that he is well past his peak and that he should go out on a high.But even in his twilight years, Federer continues to surpass all expectation.

After falling from world number one in 2010 and failing to win a single Grand Slam in 2011, it looked like Federer’s time at the pinnacle of tennis had come to an end. Not so. 2012 saw Federer reach his most match wins in a year since 2006 and most titles in a year since 2007.

He claimed his 7th Wimbledon title equaling the record of Pete Sampras.The win also saw Federer reclaim his spot as number one whereupon he surpassed Sampras’ record of 286 weeks at the top, becoming the first male tennis player to be number one for over 300 weeks

After a poor 2013, Federer has continued to shock his detractors. He hired Stefan Edberg as his new coach and switched his tennis racket to a bigger size. These changes aided him in reaching another Wimbledon final although he was eventually defeated by Novak Djokovic in an epic five set match.

His return to form saw him rise to number two in the world in by the end of 2014 and now at the start of 2015, he has once again demonstrated his will to win and his undying thirst for applause and adulation.

After ten years at the top of his sport it is unquestionable that he is the greatest tennis player of all time. His record of 17 Grand Slams is the most for a male tennis player in the history of the sport as is his record of 302 weeks as world number one.

He has captivated the world of tennis like no one else and through all the fame and fortune has remained a humble and likeable character. Such is his popularity that in 2011 he was voted the second most respected, admired and trustworthy personality in the world, just behind Nelson Mandela.

His success has transcended beyond tennis to the wider world of sport in its entirety. He can no longer be compared to Sampras, Borg and Nadal because of the manner in which he has surpassed their achievements. Compare him instead to the Peles, the Jordans, the Woods of this world. The magnitude of his accomplishments can only be seen when you look at what other sporting legends have achieved.

No one has dominated a sport for so long. No one has been at the top consistently for such a long period of time. And no one was still capable of winning major trophies while in the twilight years of their career.

He has given no sign nor has he mentioned any plans of retiring soon, but when that day comes it won’t be just tennis which loses a legend, it will be the entire sporting world.

For now though fans should just sit back and appreciate the genius of a man who just keeps on giving.