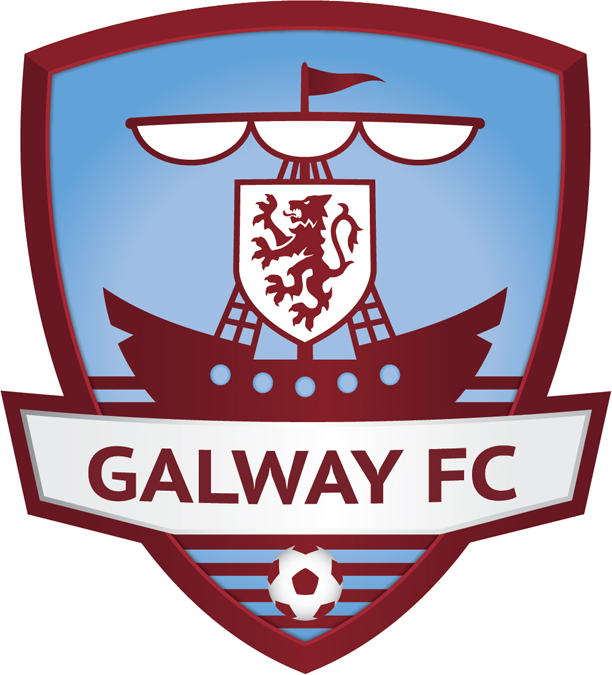 In years to come, it is very likely that Galway United F.C fans will look back at 2014 as the most important season in their history.

At the start of the year, Galway F.C was created by the newly formed alliance, which was comprised of Galway United Supporters Trust, Mervue United, Salthill Devon, and Galway F.A. Representatives from each individual club who came together and put their longstanding rivalries aside, in order to focus doing the right thing for football in the county.

Great credit must be given to this alliance and the success of the team on the field was a testament to the effort and collective teamwork of all the members. A club beset with internal differences could not have stormed the first division like Tommy Dunne’s team did. Of course this is circular and it’s easy to get along once a team is winning, but there is now a professionalism around Galway United F.C that will be the foundation for future success.

The first half of the season is not likely to be remembered in vivid detail. The Galway men picked up points where they could and waited patiently for the squad to gain the chemistry that a completely new group of players lacks.

The turning point of the season may have been Ryan Connolly’s last minute winner, away to eventual champions Longford Town, on 16 August. Five straight wins followed against Dundalk, Waterford United, Shamrock Rovers B, Finn Harps and Cobh Ramblers. This great run of form had really put Galway into the promotion hunt and meant that they played their direct rivals, Shelbourne and Wexford Youths in the last two league games.

A nervy 1-1 draw in Tolka Park proved key, as the Maroon Army watched their team come back from a goal down and to equalize in the final minutes through Padraic Cunningham. This result, along with a 2-2 draw with Wexford Youths, meant Galway F.C were heading to the playoffs.

Shelbourne stood in the way of the westerner’s progress yet again, but the previous draw in Tolka Park seemed to have given Tommy Dunne’s charges the momentum. A 2-0 win at Eamonn Deacy Park sent Galway F.C back to Tolka Park, again looking for a result. Galway’s star men proved the difference between the sides. Ireland under-19 international Ryan Manning netted Galway’s first goal in reply to an early Shel’s strike, while top scoring American striker, Jake Keegan, showed his class in front of goal, when he poached another late winner.

Tommy Dunne’s charges were unbeaten in nine league games going into the Relegation/Promotion playoff with UCD and fancied their chances against the students. Late goals were a big theme of Galway F.C’s season, but they had saved best for last. In the first leg, trailing by a goal late on, Paddy Barrett headed the equaliser in the last minute of normal time. Then, in injury time, the Maroon Army were sent into dreamland, when Ryan Manning found the space to slot home the winner.

A great result for the Galway men, but they knew they had to finish the job in Eamonn Deacy Park. Following the emotional rollercoaster in the UCD Bowl, the Galway F.C fans may have been bracing themselves for another nervous finish, but their team controlled the game for most of the match and ran out convincing 3-0 winners.

While it was a season to remember for the club, nobody involved with Galway United F.C will be congratulating themselves just yet. The next challenge is establishing the team as a Premier Division side. Key to this will be retaining the nucleus of last season’s squad, while adding quality players like Corkman, David O’Leary and former Wexford Youths defender, Killian Cantwell, who have already signed for the team. The next month will be crucial for the club to bring in the right players, in the hope that 2015 will be as successful as 2014.