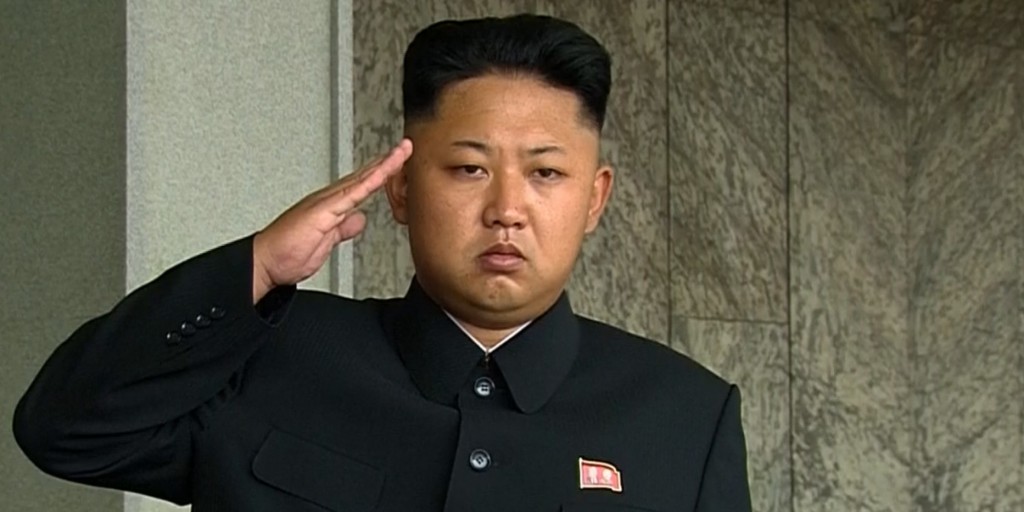 North Korean despot Kim Jong-Un hadn’t been seen for 40 days and 40 nights. Depending what you’d read you could’ve heard that he has been eaten by sharks or decided to become a cheesemonger.

Kim Jong-Un ascended to his position as Supreme Leader of the Democratic People’s Republic of Korea in 2011 after the death of his father Kim Jong-Il, who led the country since 1994.

The 31-year-old dictator had been rumoured to be suffering from minor to serious health issues in recent months. He was seen limping at his last public appearance over a month ago and hadn’t been seen for over a month. The internet nearly exploded in the interim.

Reports on North Korean leaders should always be taken with a large pinch of salt. The fact that foreign journalists are rarely, if ever, allowed in means anything reported essentially trickles its way from word of mouth. Analysts are used to disseminate fact from fiction, but in many cases it’s fiction from fiction.

BBC, Channel 4 and Vice have all produced hidden camera documentaries regarding the country rumoured to be among the worst culprits of Human Rights violations.

Unfortunately due to the huge restrictions on freedom of information news, reporting both in and on the region is both comical and ropey at best. His disappearance conveyed this perfectly.

Here are examples of what was reported in the news since the Supreme Leader disappeared from the public eye a month ago and reported triumphantly with a walking stick:

This level of misinformation is nothing new to North Korea. Over the years the reports coming out of the region have been nothing short of fantastical. In 2011, it was reported that Kim Jong-Il (now deceased) played his first game of bowling and bowled a perfect 300.

In his first game of golf, he apparently managed the greatest golfing feat ever seen; he shot 11 holes in one on his way to shooting a round of 38 under par.

Kim Jong-Un apparently legalized both pants and pizza when he became Supreme leader and flew over Italian chefs to both train and consult his military cooks. To some extent, your imagination is the limits to what you can report on this clandestine communist country.

A simple google search of ‘Kim Jong Un’ followed by a plethora of buzz words like ‘Cheese’, ‘Cake’, ‘Unicorn Lair’, ‘Sexiest man alive’ will lead you to reports you need to see to believe.

Kim Jong-Un was missing for over a month; one had to assume that if he was away any longer the internet would have gone into meltdown.