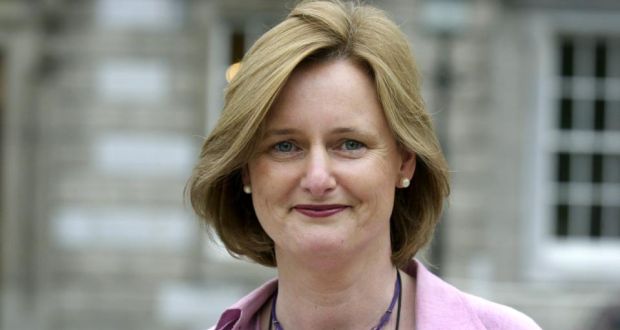 The nomination of John McNulty, by Fine Gael, for the Seanad seat left vacant by newly-elected MEP Deidre Clune has been marred in controversy in recent weeks. So much so that McNulty has withdrawn himself from the election.

The controversy surrounding his appointment to the board of The Irish Museum of Modern Art, just days prior to the Seanad nomination, has left Taoiseach Enda Kenny red-faced, describing the whole fiasco as “not [his] finest hour”.

But the debate has highlighted another major issue in Irish politics, the serious gender imbalance in Leinster House. It has emerged that two female members of the Fine Gael party had been put forward as possible candidates but were overlooked by the Taoiseach.

One of those candidates was Samantha Long, who resigned from the party accusing it of “ignoring the talented pool of female candidates and regressing the gender balance further”.

With new legislation coming into force at the 2016 General Election requiring that at least 30 per cent of candidates from political parties to be female, rising to 40 per cent in seven years, it will be much more difficult for candidates, such as Samantha Long, to be overlooked.

Currently, Ireland has a very poor track record with women in politics. Only 15 per cent of the Dáil is made up of female members, and despite the election of two female presidents of this country, there has yet to be a female Taoiseach.

There were sighs of despair following a recent cabinet reshuffle when Enda Kenny failed to appoint a single female junior minister to cabinet. Surely it is impossible that there was not one woman in the Fine Gael parliamentary party who would have been more than capable of taking on a Minister of State portfolio.

The argument put forward by those who oppose gender quotas is “sure who cares as long as the best person has the job?” We all should care. How can someone suggest that women are equally represented in this country when they only have 15 per cent representation in the legislature?

This is a problem that must be dealt with by all parties so that we can live in a society where everyone has an equal say. Of course there are arguments that can be put forward against gender quotas, but if it does anything to improve the current situation, then they are the way forward.