The winner of this year’s Academic Writing Competition is Niamh Clarke. Her winning piece was published in issue 12 of Sin, but it only seemed fitting that it was published online too. 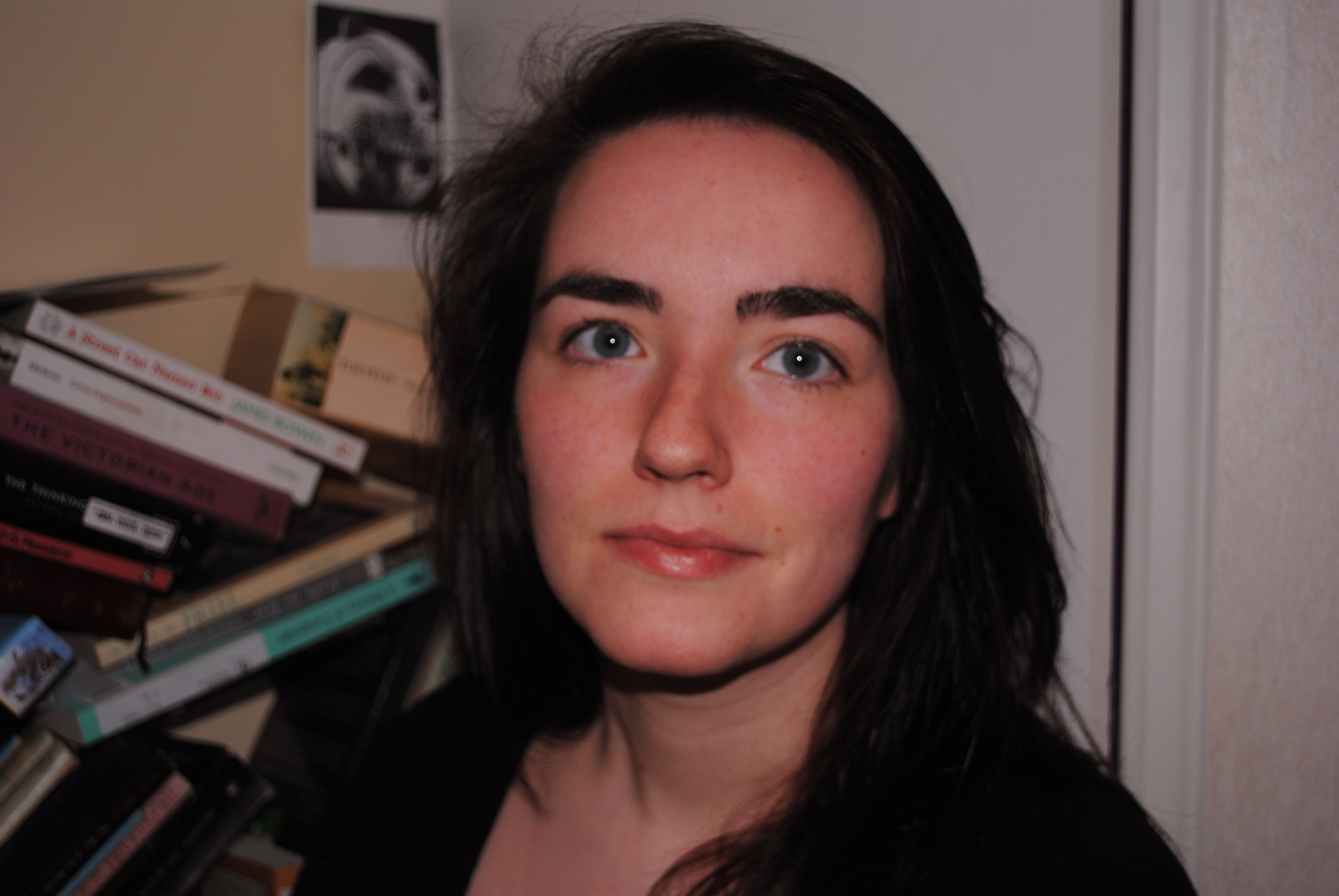 Social networking is celebrated in terms of its bridging distances that otherwise would be impossible. Robbins and Webster (1999) state that ‘[v]irtual relations are closely associated with ideals of intimacy, social communication and bonding – this is said to be the age of immediate communication, connectivity, and “being in touch”’.  Spaces like Facebook and Twitter facilitate these virtual relations and offer idealised, and often polarised, accounts of people. Such social networking pages are shaped according to an individual’s or a company’s desired image of themselves. Information is posted in the conscious spirit of putting your best foot forward. People reveal what they perceive as the best pictures of themselves, the most imperative articles, news, and preferences, the most dramatic and humorous ideas. Disclosure of the banal, as in updates about the nuanced type of porridge consumed at breakfast, creates an illusory sense that this medium provides an everyday experience of the other. Social networking importantly remains a medium, and not a social experience. It is an addictive and absorbing creative space, a rhetorical space, and has acquired a realism that often obscures healthy conceptions of what it means to socialise.

This is not to outright condemn the medium itself, but to ask, after the celebration of bridging ‘distance’ loses novelty – is social networking not just networking? What is social about it when it demands that people spend more time engaging with interface as opposed to actual people and situations? Social networking as it stands contradicts its very title. Why baptise it social networking? If we acknowledge that human beings are social the insidious negativity of ‘social’ networking becomes obvious. Getting to know someone’s avatar is not getting to know the person because we lose other media of communication that we have evolved to use as social animals: body language, chemistry, or, plain, old vibes. The so called social networking does not properly facilitate these essential phenomena.

The schism between social experience and social networking is highlighted in ‘Catfish: The TV Show’. ‘Catfish’ films people engaging in online relationships without ever meeting. The show highlights the ‘psychological vulnerability of the person with whom they’ve been interacting, who may not be as advertised’ (Lowry, 2012, p.15). Frequently these people get hurt because they forget it is advertisement, not that they are unintelligent, but because, as Lowry points out, they are vulnerable. ‘Catfish’, although a production itself, emphasises differences between the tools we use to be social, and the reality of meeting face-to-face versus online fantasy. (Social) networking is useful, but for many it confuses the meaning of being in touch. When people participate in networking sites, this communication does not provide them a social experience. This type of networking, conducive to information and organisation, has not yet earned the title ‘social’ in the full sense of that word.

Instantaneously exposing people to a multitude of concepts, text, advertisements, personal updates, images, and sounds is engaging but not social. Typing is not talking. There is a natural truth in interacting with people in the flesh, which is lost online Our own personal experience with other real people where we can actually face communication, or not?

Robbins, K. and Webster, F. (1999) Times of the Techno Culture: From the Information Society to the Virtual Life. London: Routledge.