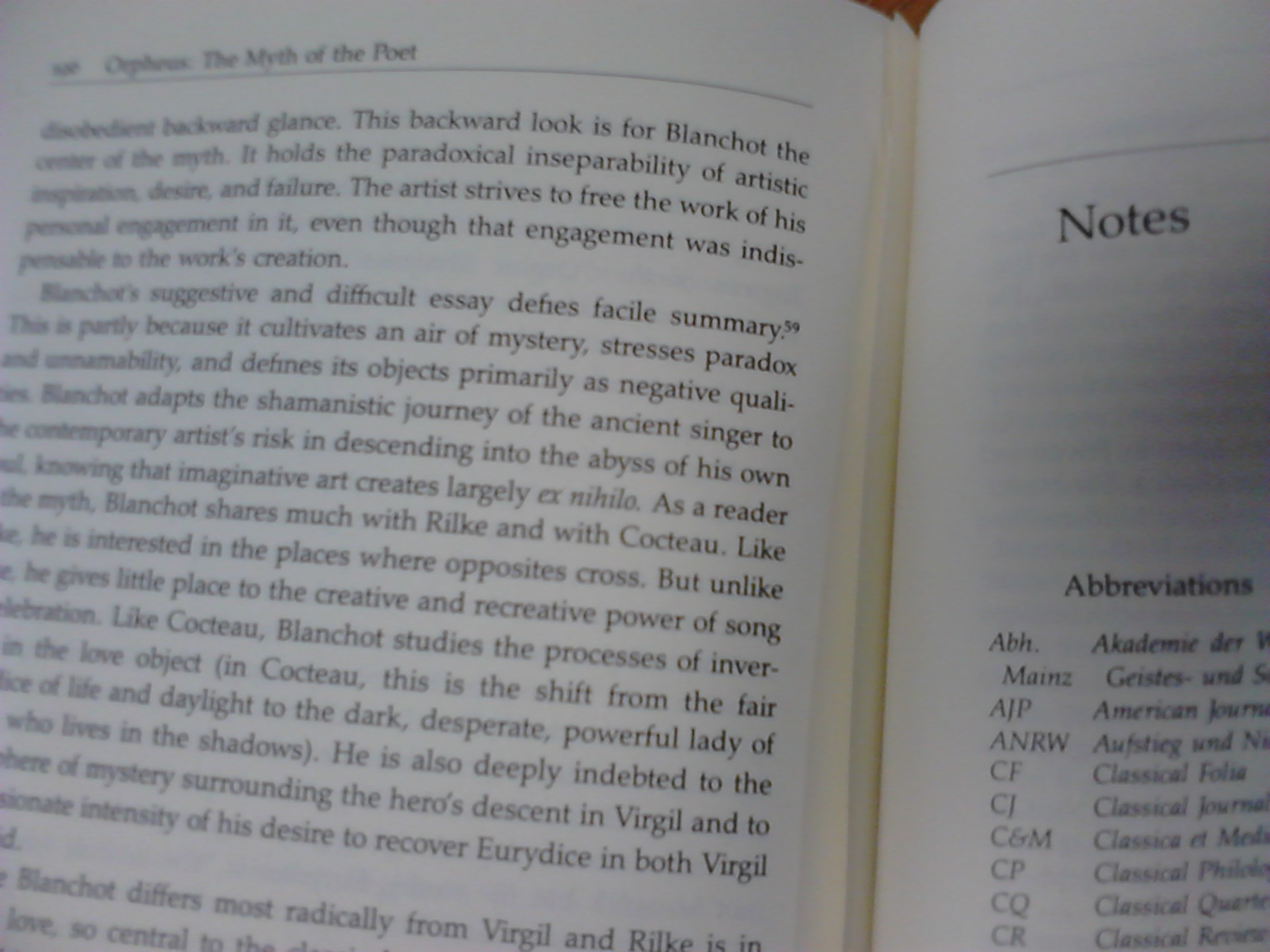 I was reminded of February 2013 during a late day in February 2014. Back then I was researching in the James Hardiman Library for a paper I chose to compose on the writer André Gide.

I was being a silly creative writing first-year who worked on a subject that was a little outside of his grasp, but I endeavoured to get a B or B+ grade. It was not an A+ for sure. There had been problems including lack of books on the library shelves in English (Gide was French and also a specialist subject).

By the time I figured out how to order a book (If it Die) through the library from Dublin, I had lost the ultimate drive because what was in the library had been vandalised. I was unable to enjoy researching with ease, there was a page to ten pages missing here and there, cut from the books with a razor blade. There were even pages cut from books in the library basement.

I complained about the circumcision of information and assured staff I was not the blade bandit. I believed deep down that somebody had removed the pages because of the content, but who knows?

The summer break arrived and the homework of yesteryear was forgotten and the maniac with the blade was also forgotten (I imagine him/her with women’s tights pulled down over their face as they work like doctors hidden in corners).

This February while studying the origins of Orpheus I was once again crossed by the person who I shall now call The Blade. As we can see from the image it was indeed a blade which was used to remove the pages which relate to Orpheus.

Orpheus who’s story has been “straight washed” and “strangled”, “married”, “separated”, and finally “murdered”; Orpheus, the greatest poet rewritten, and page by page dismembered. So I would just like to know what is written on page 197 and page 198 of Orpheus: The Myth of the Poet by Charles Segal.

They are the last two pages. What kind of pig cuts pages from books that do not belong to them and epically the final two? It reminds me of the ones who burned books throughout history and stole A+’s from right under our noses. It really angers me as it is an oppression that is so simply avoided.

As the library is more secure with the gated system I hope that these vandals are kept at bay. And more is done to stop them. I do pay about €7,000 per year to be a student in NUI Galway and I have the right to library books.

An educated guess is that The Blade has been operating for some time within the library walls as the scope of the books is far and few over decades. Maybe we shall all have to whisper “are you The Blade” to flush them out, or keep an eye on who carries blades in the library.