In a recent post in the comment section of feminist website xojane.com Bright Eyes front man, Conor Oberst, has been accused of raping a 16 year old fan ten years ago when Oberst was 23. 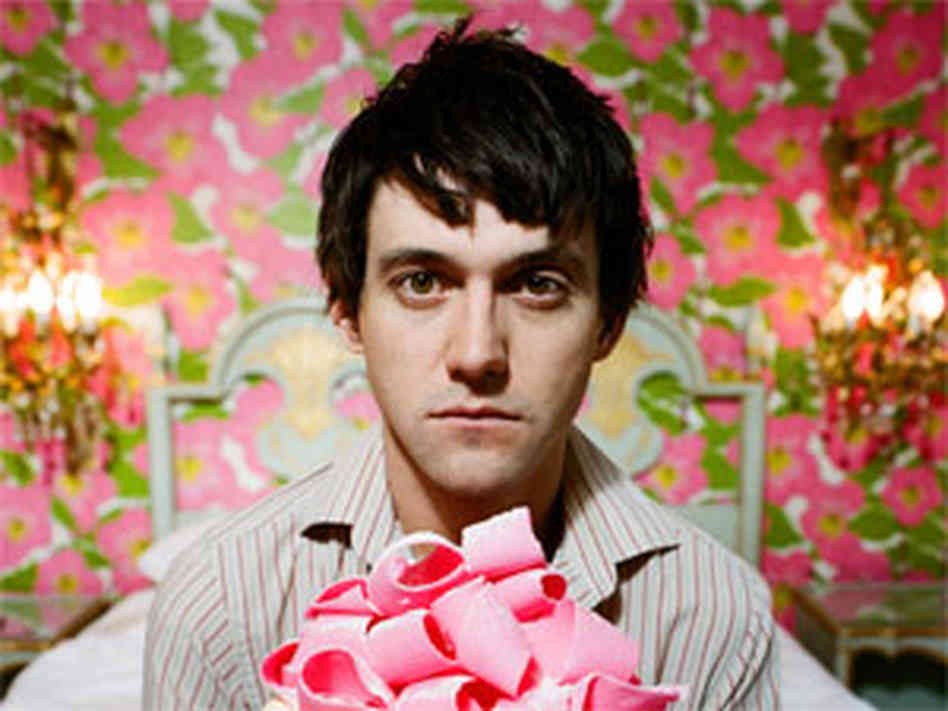 The accusation was made by an anonymous poster who later deleted her comment which claimed that her English teacher at the time, Oberst’s brother, set up the meeting for her as a birthday present. The poster has since made and deleted an anonymous Tumblr account wherein she stated “All I was looking for when I made the comment with my story was support from the ladies on that forum that I felt safe opening up to. . . I wish I could say I was really brave and I was speaking out for the benefit of other victims of rape who may feel discounted in their experiences and alone. But I am not that brave. I am speaking now because everyone else is speaking for me and a lot of it isn’t accurate.”

Oberst’s publicist released a statement to absolutepunk.net saying the accusations were “absolutely, unequivocally false. . . The behavior attributed to him by this individual is in direct opposition to his principles”

Fan and general opinion seems to be split, some are damning Oberst and deleting his music from their libraries but many see the accusation as a meritless rumour. Bright Eyes have always been a band that championed the underdog, their music is raw, honest, and unforgiving and has been a source of solace for many teenagers since the release of their first EP in 1998 meaning that this accusation has come as a hard blow to fans.

Allegations of rape can destroy a person’s reputation and are not something to be taken lightly, but to completely disregard this accusation as false is a dangerous path to take. Research has shown that between 75 and 95 percent of rapes are never reported and only 18 percent of rape prosecutions end in conviction; just because Oberst is a hero to many does not mean he isn’t capable of a crime so often committed by those in a position of power, nor does it mean that an anonymous commenter is a liar simply because they wish to remain anonymous in a society that often does not treat sexual assault as the serious crime it is.

Oberst’s publicist has stated that Conor will be seeking legal advice and a libel attorney; with little evidence to either convict or omit the Bright Eyes singer of his accusations, it seems as though we may have to wait some time to find out if there is truth to these allegations.