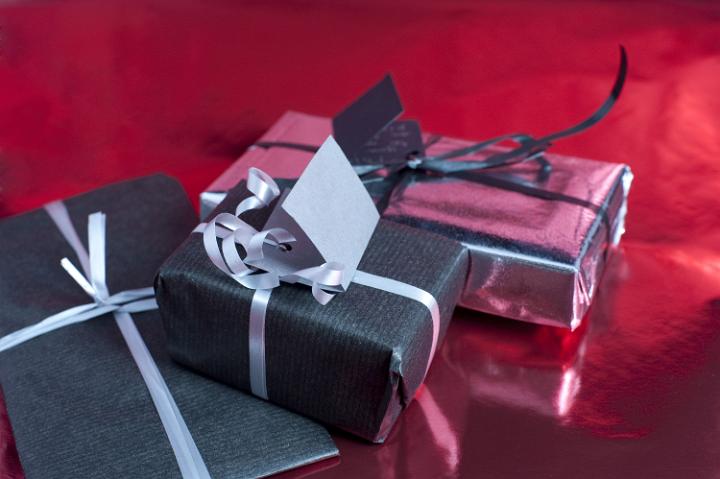 These are just a few of the colourful and joyful images which spring to mind at the mere mention of the word ‘Christmas’.

These wonderful associations are like something right out of a Christmas movie. You know why? Because they are! We’ve all seen The Santa Clause 1, 2 (and possibly even 3?) a few too many times. And truth be told this can only end in one thing: tears.

Don’t get me wrong, I love Christmas. I’m no Grinch and I’m proud to say ‘Bah Humbug’ has never crossed my lips (writing doesn’t count).

At the same time though, I just couldn’t bear to see you poor festive folks fall victim to disappointment on the 25th when reality doesn’t quite live up to your greeting card expectations.

Have you ever heard someone declare with a downtrodden sigh on Christmas Eve ‘God it just doesn’t feel like Christmas this year’? We all have.

Here’s my advice on how not to end up sounding like that disheartened party pooper and get the maximum enjoyment out of the holiday (while refraining from murdering any family members).

For starters, let’s not get ahead of ourselves. It is after all, only the beginning of December. And contrary to what some marketing geniuses would have you believe, Christmas does not begin when you first see the Coca-Cola ad.

Starting to get into the swing of things this early may put a pep in your step now, but come mid-December the sound of another Christmas hit will be enough to push over you edge.

Take my advice and don’t start littering the house with tinsel and making jingle bells your ringtone this early.

Have you never heard of delayed gratification? Leave it another week and instead of being jaded and cynical come D-day, you’ll be the first one up checking what’s under the tree and scoffing mince pies like there’s no tomorrow.

Another way to ensure your Christmas doesn’t end up a bigger bust than Katie Price’s is to limit expectations when it comes to family. That perfect scene you’ve had floating in the back of your mind of you and your loved ones merrily singing Christmas  Carols while peeling the spuds for dinner is about as likely to happen as Santa Claus himself joining you for dinner.

Yes you may think you miss your family now (or maybe you’re not that deluded) but between Mother being up to ninety because Mary’s just rang to say she’s calling round for a tipple and she doesn’t have a gift for her and the sibling home from Australia has arrived with a surprise new spouse, tensions are bound to be high.

My advice is to start knocking back the Glühwein early and watch the festivities unfold whilst trying to provoke as few family members as possible. Once the washing up is done everyone tends to wind down a bit and horse into a few boxes of Roses and then you may conceivably exchange a few words with the mother without having your head unceremoniously bitten off and served as Christmas pudding.

Another big no-no to avoid at all costs is the introduction of the ‘limit’. You know the one I mean. Back in the days of the boom we were all splashing the cash with mum and dad buying matching his and her dressing gowns from Brown Thomas for the sister and her husband while the kids in the family received motorised little cars and iPods stuffed into real Ugg boots.

Those were the days to be sure. Looking back with rose tinted spectacles is a dangerous thing because now we’re looking at what we can buy for less than twenty euro, the new family limit we all have to adhere to, and we’re all feeling pretty hard done by.

Plus there’s always one eejit in every family who thinks they’re being nice by still spending hundreds on everyone, when in reality all they’re doing is making you feel like an ungenerous sod for giving them a pair of novelty snowman socks.

If the limit is an absolute necessity is your house, which quite understandably it is in some houses this Christmas, then for God’s sake just please make sure everyone sticks to it.

Now that you have read my words of wisdom gleaned from years of Christmas holidays gone wrong, please just abide by them unless you fancy a food fight breaking out among your extended family. Gravy is just one thing I’ve never been able to clean off the walls unfortunately.

Above all, just don’t let your perfect post card expectations of what Christmas should be get in the way of what it really is – the one day a year it’s not frowned upon to start drinking as soon as you wake up.