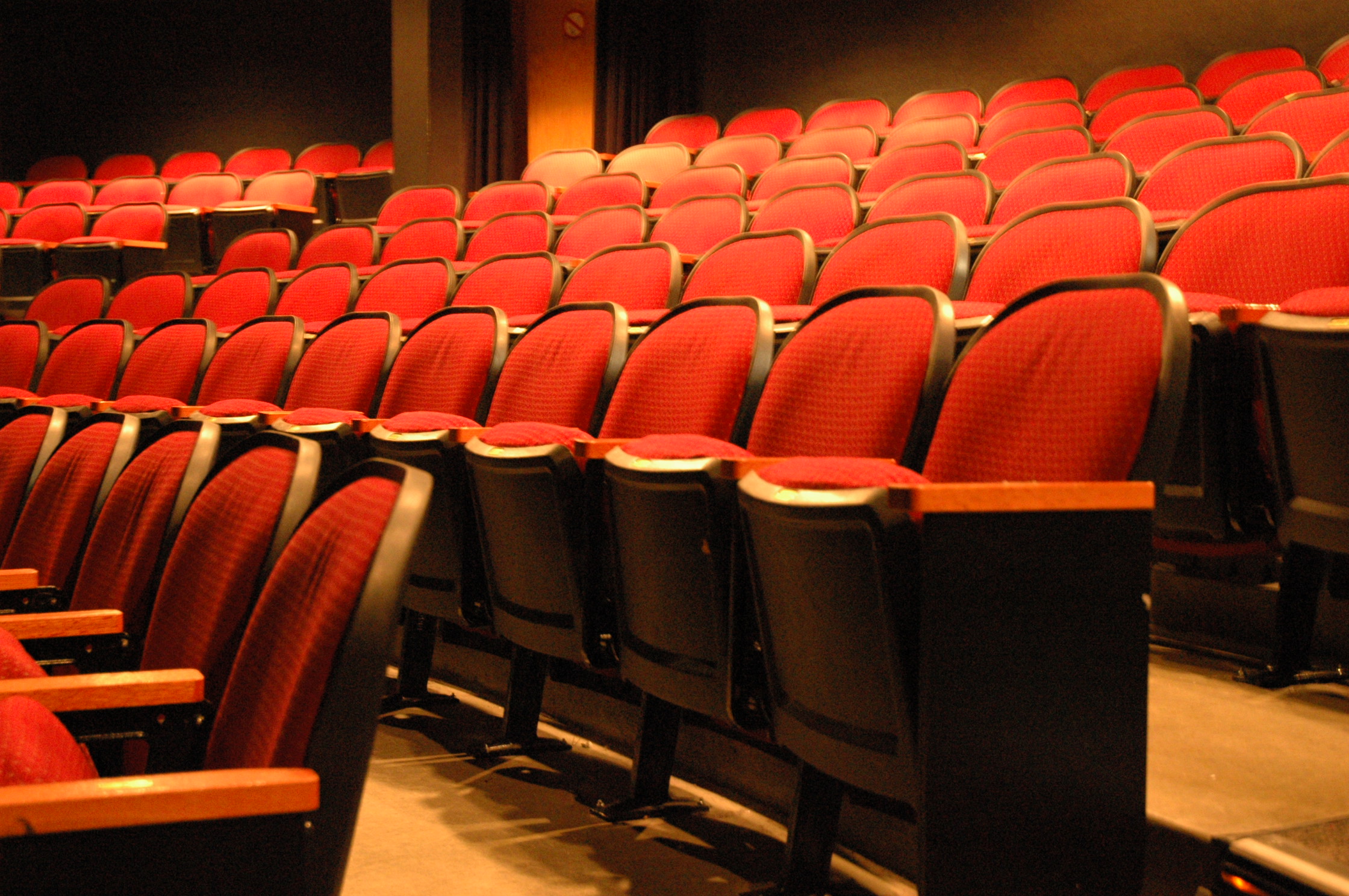 An Taibhdhearc will host a series of concerts in August featuring Don Stiffe and the Hernon family from Carna. The shows, entitled ‘Conamara sa Chathair’ or ‘Connemara in the City’, will include songs, music and sean-nós dancing with video footage of Connemara as the backdrop for the performances.

Don Stiffe, a native of Bohermore, is no stranger to the music scene in Galway but speaking ahead of the launch, Don said he was particularly looking forward to this series of the concerts with the Hernons in the setting of Galway’s historical Taibhdhearc theatre. Don is one of Galway’s best loved folk singers and songwriters and has performed all over the world with many of the greats of Irish traditional music.

Marcus Hernon, flute player and flute maker, was born and raised in Roisín na Mainiach in Carna, the heart of the Connemara Gaeltacht. According to Marcus, music for him is a vocation, not a choice, and is as essential to him as breathing. Marcus learned the music from his elders and he in turn has passed on the tradition to his two sons, Prionsias and Breandán. Both are talented musicians and award winning sean-nós dancers.

Dublin-based Andrew Smyth will be projecting a visual landscape of images as part of the backdrop of this show. Andrew, a freelance cameraman from Ballyhaunis, lived and worked for many years in Galway and said it gave him a love for Ireland’s rich coastline. He has spent many a day capturing its natural wilderness on film. As well as various broadcast work with TG4 and RTÉ, he has also worked as Visual Director with the St Patrick’s Festival Galway in 2010 & 2011 producing two outdoor projection series with a group of other artists.

Every Monday in August there will be a lunchtime performance in an Taibhdhearc at 1.00pm and every Tuesday and Thursday evening peformances will be at 8.00pm. The series will be launched on Thursday, 8th August at 7.30pm, with a performance afterwards. All are welcome.

For further information and bookings, contact An Taibhdhearc on 091-563600/562024 or visit www.antaibhdhearc.com.