Ógra Fianna Fáil has recently issued a policy document to encourage organ donation and to raise awareness of the issue. In this article, National Policy and Campaign Director Mark Stokes reports… 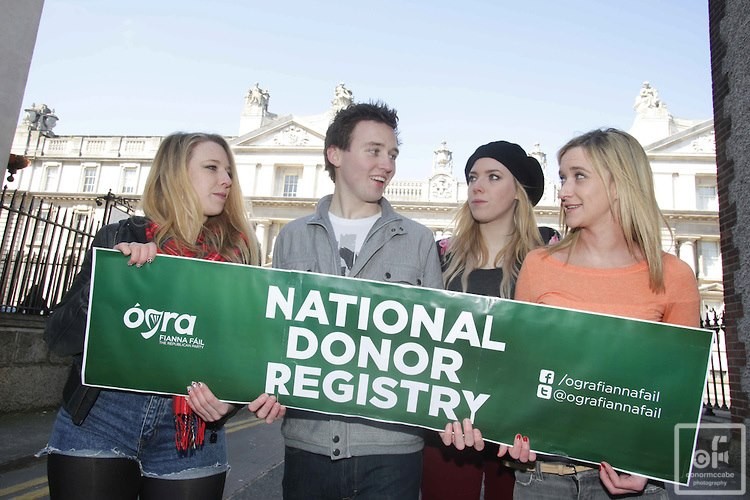 Ógra Fianna Fáil has launched proposals aimed at significantly increasing the number of organ donors in Ireland and boost awareness of organ donation.

“There are over 600 people in Ireland currently awaiting organ donations and our donation rate fell 17% between 2011 and 2012.  This issue may be to the fore this week, but for the vast majority of the year it does not get the attention it deserves.  We believe there is great untapped potential to promote organ donation and increase the number of people who want to save lives by becoming organ donors,” Ms Feeney said.

The Ógra proposals include: