Ireland is the tenth best country to grow up according to a recent survey by UNICEF. Joyce Fahy reports… 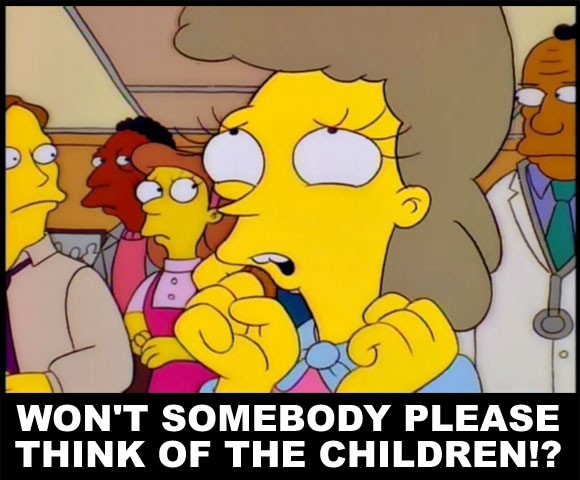 Ireland is the tenth best country to be a child, according to UNICEF children’s charity. The research compiled is from children who grew up between 2001 and 2010. It involves the 29 countries that are members of the Organisation for Economic Co-operation and Development (OECD). So where’s number one? It’s The Netherlands.

The categories for measuring the young people’s well-being are: material well-being, health and safety, education, behaviours and risk, and housing and environment.

Wait a second. One in three? Why aren’t three out of three children running, skipping, or at least hula-hooping around the school yard on weekdays and their back yard on weekends? Hop-scotch then?

Why isn’t the importance of exercise being linked closer to the well-being of children? Physical Education isn’t a subject in most people’s Leaving Cert cycle – at a time when it is needed most as a temporary escape from the stress of the pointless points system.

“When we ask young people what is the defining issue for their generation, they tell us that mental health services need to be strengthened,” said Peter Power, Executive Director of UNICEF Ireland.

Mental health is linked to physical well-being is linked to good health in general. My brain says there needs to be more emphasis on sports in schools. I’m not talking about an immaculately mowed GAA pitch and an astro-turf soccer pitch. What I’m referring to is focusing more on the importance of fitness to the body and to mental wellbeing.

It’s all good and well that we’re all consumed by academia, but what about Physical Education?

But The National Children’s Research Centre has a different statistic; “Over one in four (26%) Irish nine-year olds are either overweight or obese.”

Why is so much emphasis being placed on teaching children to read, write, do maths and ask how to go to the bathroom in Irish, when little to none is being done to get children fit for an hour a day? It’s assumed that if children want to engage in sports they will do so after school or play for the Gaelic football team when other classes are going on. Kids these days do more homework than ever before and are under pressure to achieve high grades while keeping fit.

With the mounting academic pressure on kids and young adults these days, the release from stress by engaging in physical activity should be compulsory in schools. Even avid athletes quit sport when the Leaving Cert year comes around, as teachers place all the emphasis on the race for points. And yet we are shocked that an increasing amount of school kids are overweight. 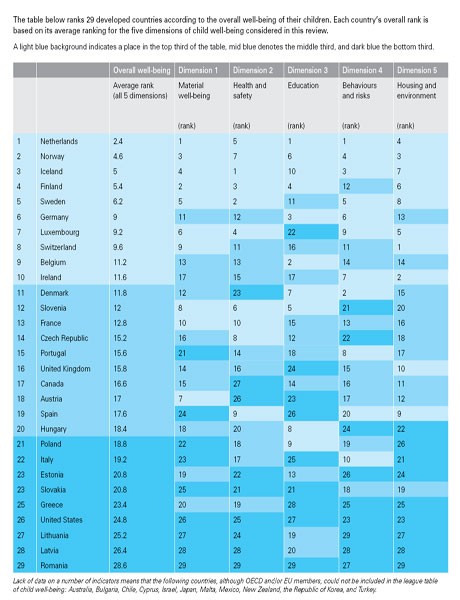