The Late Twos are a band from Belfast. Austin Maloney recently reviewed their music. Here’s what he thought… 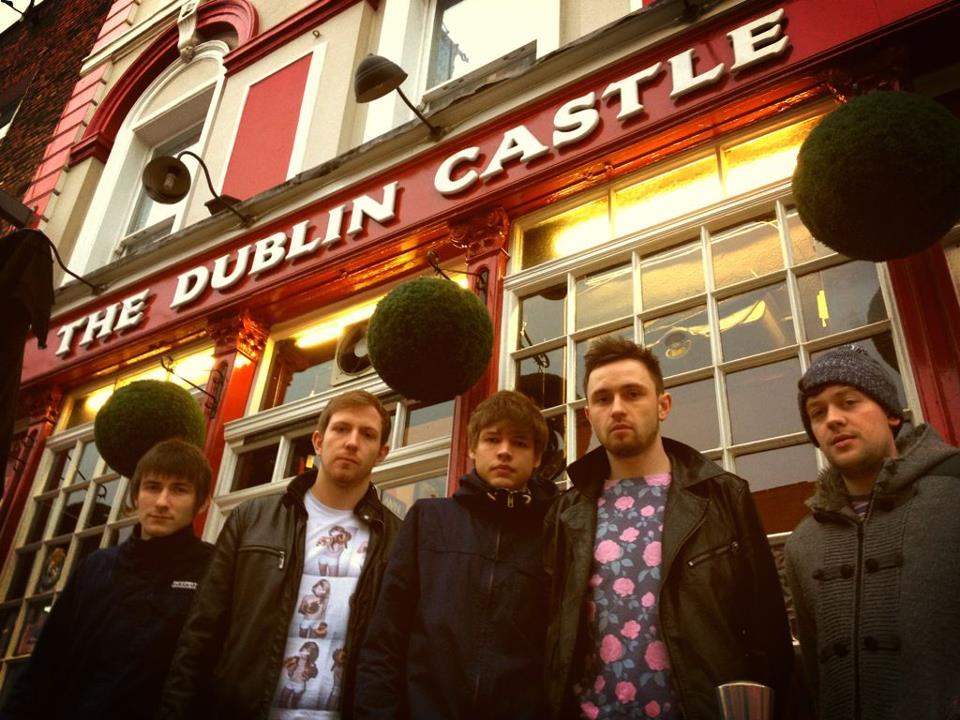 The Late Twos are a Belfast five-piece that formed in late 2010. Since then, they’ve been touring around Northern Ireland and digitally released their eponymous first EP, The Late Twos, in March. They also recently completed a brief tour of London and performed at prestigious venues such as Dublin Castle.

Their songs are very accomplished pieces of indie-pop. The band are clearly very comfortable with their instruments, as their songs prove; they undoubtedly have a talent for writing catchy riffs and melodies. Drummer Ross Bickerstaff is particularly capable, and he maintains a quick tempo that ensures their music never suffers from a lack of energy or intensity. It might seem a bit lazy, given that they’re a Northern Irish band, to compare them with their countrymen Two Door Cinema Club, but there’s a definite resemblance there, especially in the guitar work on self-titled track ‘The Late Twos’ (incidentally, self-titled tracks are extremely rare in music; the last band I can remember to release one were Warpaint back in 2010).

They’re not quite as summery as Two Door though, and have a more garage edge to their style. As for weak points, their lyrics are a bit bland and uninspired. They stick faithfully to simple rhymes about nights out and house parties, but it’s worth remembering that it’s still pretty early in their careers and they have plenty of time to work on that.

It’s also true that punters at indie discos probably won’t care too much about any lyrical failings, and the indie disco is one place where The Late Twos are sure to go down well. Another place they’re sure to be well received on is the festival circuit this summer. RTE 2XM described them as “A band made for the main stage in any given summer festival”.

BBC Radio Ulster compares the band to “peak-era Libertines”, but I can’t really hear any kind of resemblance to Pete Doherty and Carl Barat’s old band. Instead, in addition to Two Door Cinema Club, they sound quite similar to Miles Kane’s former band The Rascals, or The View’s early singles, in particular ‘Same Jeans’.

If that sounds appealing to you, then you should head over to Soundcloud where The Late Twos EP is available to stream. The EP, featuring the songs ‘Don’t Want to Stop This Dance’, ‘Modette to Ladette’ and ‘The Late Twos’, is also available as a free download on their official website.