Have you ever wondered what it would be like to go through college while also looking after a baby? Jill Murray explains exactly what it’s like… 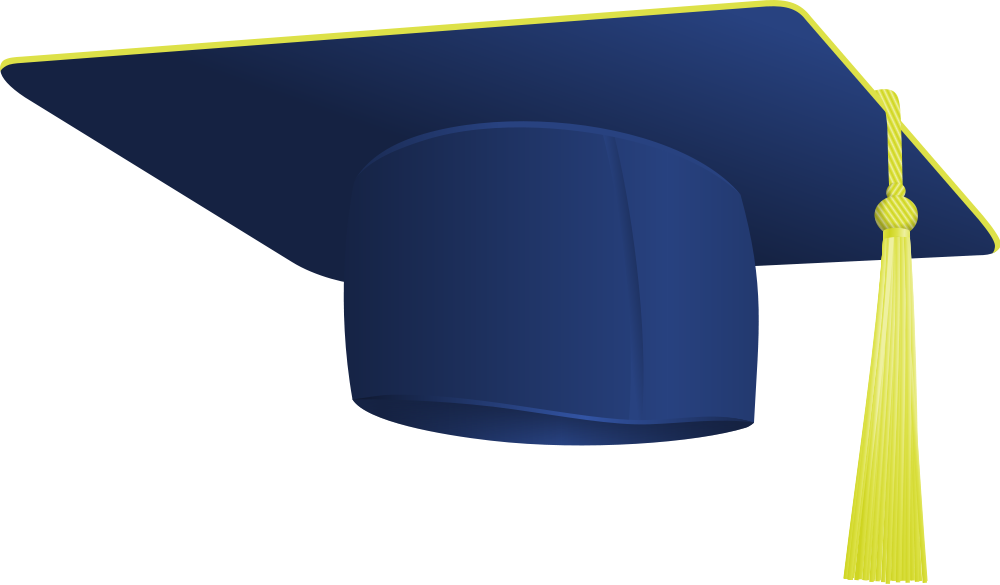 When you imagine a typical third level student, someone who is a parent does not immediately come to mind. A heavy workload, limited finances and a focus on partying and socialising does not really tie in with caring for children. Yet more and more people who have children are choosing to return to college, and, as life has a way of throwing things at you, many other students find themselves becoming parents while they are in the process of completing their studies.

So how feasible is it to have a child while still in college? This is a question I had to ask myself two years ago when I got pregnant in my third year of a BA Connect course. Not wanting to leave college, I just about managed, with a lot of support, to juggle a baby, college, finances and a part-time job. This got me wondering how other parents manage, and what supports, if any, they receive while in college.

Childcare is the first thing parents have to think about when returning to work or college. NUI Galway has its own crèche on campus, but it only has 45 places. There is a childcare subsidy available as part of the student assistance fund, but this is a one-off payment and your child-minder has to be registered with Galway Childcare Committee in order to qualify.

Many students who are parents cannot afford to pay professional, registered child-minders, and instead rely on friends, family or other cheap sources of childcare, who are not registered and so they cannot access this fund. I did receive a payment from the student assistance fund, however, which was a great help. But the lack of a more structured fund to assist with childcare costs, or ideally, a subsided crèche place for my son while I studied would have been a much better option.

A quick look at a few of the other universities in Ireland reveals similar arrangements to NUI Galway in terms of childcare. There is a crèche in UCD which can accommodate up to 100 children, and their website states that priority for places is given to students of the university. A childcare subsidy is available, and is means tested on an individual basis, covering a maximum of 50% of crèche fees. Other institutions such as UCC, Trinity, NUI Maynooth and DCU offer similar facilities on or near campus.

The main issue with childcare is the cost. Average childcare costs are around €40-€65 per day, with government grants and subsidies available, but only through certain childcare facilities. Often, parents have little choice about where to send their child to crèche, being forced to choose wherever has a spare place. The fact is that childcare is extremely expensive in Ireland, even for parents who are working, so what chance do students have?

A quick look at other European countries’ approach to childcare shows a different attitude to the one here in Ireland. Childcare is heavily subsided in Denmark, for example, with parents paying between 0%-25% of childcare costs, depending on income, while the government pays the rest. France is another example of a country with a heavily subsidised childcare system. Most towns and villages have their own crèche, and 80% of the cost being covered by the government.

Of course, we are in an economic recession, so how could the government afford to assist parents to this degree with childcare? But there are economic arguments in favour of subsidising childcare. If parents had access to affordable childcare, then more parents could work, or up-skill or go to college, thus benefiting the economy in the long-term.

The lack of government-subsidised childcare suggests that there is an assumption in Ireland that children are looked after by a parent or family member; after all, isn’t the place of mothers still enshrined in the Irish constitution as being at home looking after children? With this idea still a part of our constitution, how can we ever expect to see changes in the way children are cared for outside of the home?

When I started my degree in 2008, I definitely didn’t think that I would be worrying about looking after a baby by the end of it. And, of course, it is my responsibility to look after my child and myself. But there is a burden of responsibility on the government to help cover the cost of childcare for people who want to work or attend college. Having a child shouldn’t automatically exclude you from working outside the home until your child starts school, should it?

It isn’t all bad being a parent while in college. Being a parent gives you a crash course in time management, for one thing. In my final year, I think I was more organised than in any of the previous three when it came to my workload. With so much to manage, I had specific times within which I had to get my work done, which made it harder to procrastinate. And, with a baby to go home to, lurking off to the college bar for the afternoon was just no longer an option. Well, not unless I wanted social services calling round.

The moral of the story is that life throws all sorts of things at us, and having babies is one. Since this country is so focused on all pregnancies being carried to term, the government needs to be prepared to help parents who want to work and/or attend college. The alternative is the exclusion of many people who would potentially be able to contribute greatly to this country’s economic recovery, but who are stymied by prohibitively expensive childcare.