It turns out Elvis had Irish ancestors. James Falconer has the news… 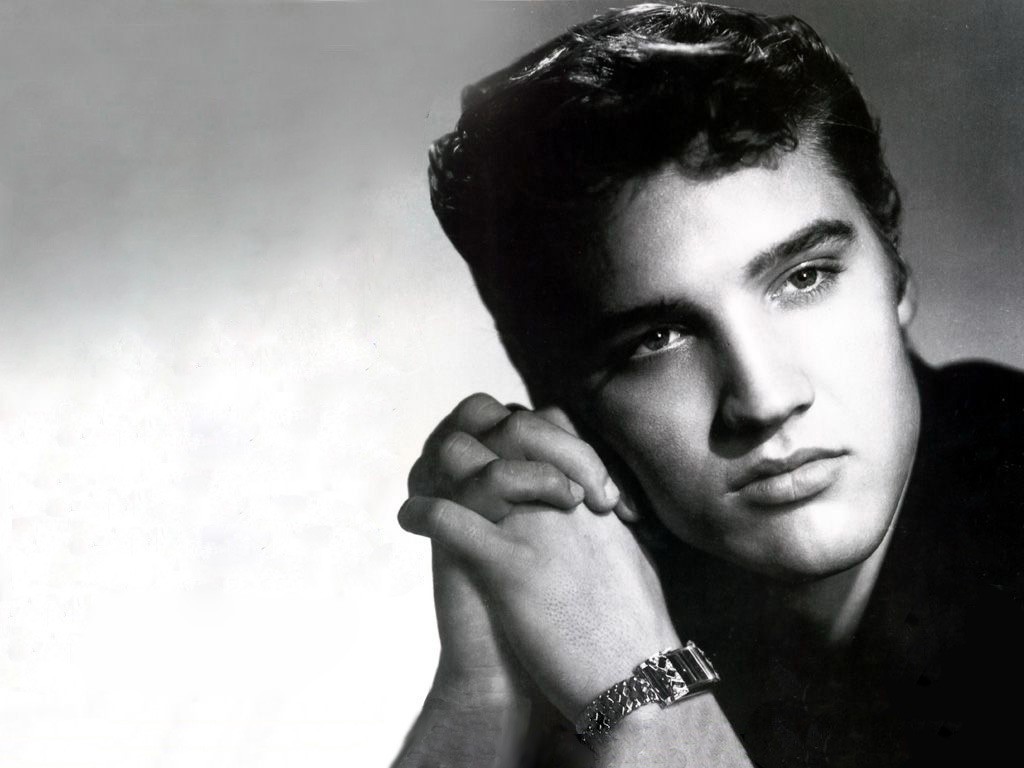 When the Irish electorate rejected the Lisbon Treaty in 2008, many European newspapers led with headline “We’re all Irish now”.

Why do so many famous people end up being of Irish descent? Think of gunslingers Billy the Kid and Ned Kelly, Beatles Lennon and McCartney, boxers Mohammed Ali and Jack Dempsy. Almost all presidents of the USA claim Irish heritage (for the big Irish vote, of course) – John F Kennedy was the most Irish of them all. Revolutionary Che Guevara came from the Lynch’s in Galway. Spenser Tracy, Rita Hayworth, Marlon Brando, John Wayne, Gene Kelly, Gregory Peck, Robert de Niro, and even Johnny Depp are all, in some way, “Irish”. The list goes on and on with a new noteworthy addition…

Elvis Presley was Irish! Yes, according to a new claim “The King” was Irish. This is great news because we haven’t had an Irish king since Brian Boru! It seems that Elvis should have been singing about green suede shoes thanks to his recently discovered Carlow roots.

Presley’s ancestors came from the village of Hacketstown in County Carlow. His forefathers found themselves in Heartbreak Hotel after a local row over land forced them to flee to America more than 200 years ago.

Carlow historian Michael Purcell has discovered that the singer’s ancestor William Presley fled Ireland for the US after being savagely battered by a group of ‘evil’ people. After the beating he probably thought “We can’t go on together, with suspicious minds”, and made a quick exit!

William later moved to Carolina, where he had a son called Dunnan, and then moved on to Tennessee. Dunnan’s granddaughter Rosella was born in 1863 and though she never married, she had several children, including one called Jessie. Now, Jessie named his son Vernon Elvis, and Vernon later named his son Elvis Aaron Presley, the man who went on to become “The King”. I bet you’re feeling “all shook up”.