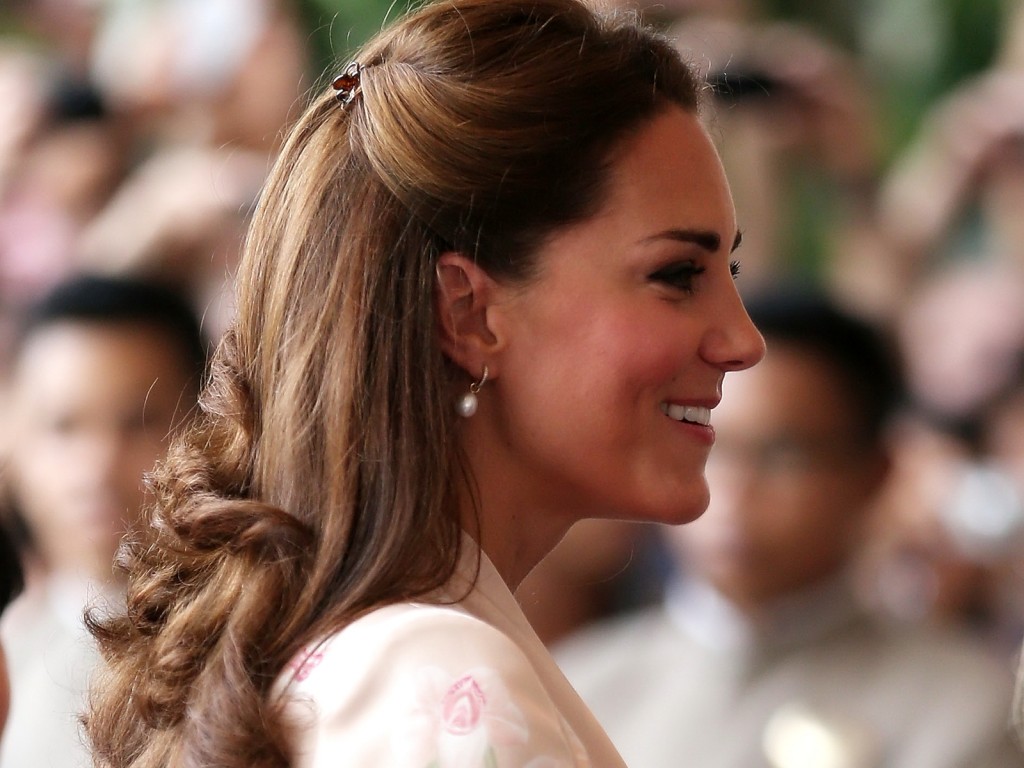 Bestselling author Hilary Mantel has criticised the Duchess of Cambridge, Kate Middleton, for being too compliant as a member of the Royal Family.

At a public lecture in the British Museum on the fascination with royalty, the double Booker Prize winner – who is known for her historical fiction novels about the monarchy – declared that Kate is “a jointed doll on which certain rags are hung… a shop-window mannequin, with no personality of her own, entirely defined by what she [wears].”

Comparing Kate to her late mother-in-law, Princess Diana, the writer complimented the latter’s “human awkwardness” and “emotional incontinence” in the face of the media.

“Cheerful curiosity can easily become cruelty [and] fatal,” Mantel said. “We don’t cut off the heads of royal ladies these days, but we do sacrifice them.”

The 31-year-old Duchess is pregnant with her first child, who will become the future monarch of the United Kingdom. Mantel stated that the press believe Kate’s life up until her marriage to Prince William was worth “nothing”, as for them “her only point and purpose [is] to give birth.”

A spokesperson for Mantel proclaimed that the author’s speech was “remarkably sympathetic” towards Kate as it dealt with the “performance” aspect of royalty.