Circuit Court Judge Tom O’Donnell has called for the formation of a sentencing council to deal with Irish media. Sean Dunne report… 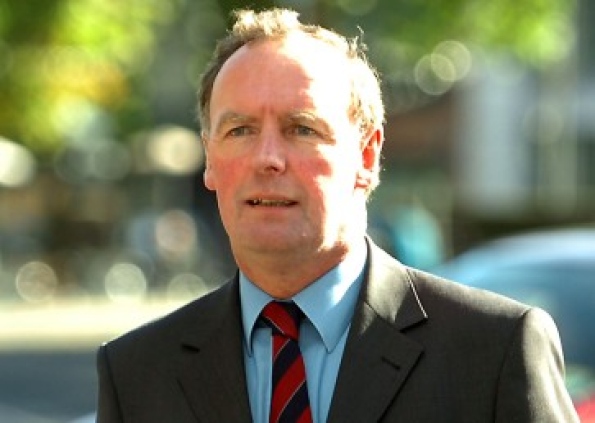 Circuit Court Judge Tom O’Donnell has called for the formation of a sentencing council on a statutory basis after hitting out at the Irish media for how it deals with reporting on sentencing at a public event hosted by The Law Reform Commission of Ireland.

Judge O’Donnell criticised how the Irish media reports on sentencing; “Perhaps it is time to consider the formation of a sentencing council on a statutory basis and to produce guidelines on sentencing for the judiciary,” he said.

He believes the benefits of such a council would lead to an open, transparent public, properly informed as to what happens in regard to sentencing and how sentences are structured and imposed.

The Circuit Court Judge recognised the difficulties, where the full facts of the case are not before the public.

Judge O’Donnell said; “Sentencing is a complex area for judges […] whether the matter is dealt with by way of a plea or on conviction by a jury, or by a judge alone.”

He added; “Often while the aggravated circumstances are covered by the media, little attention is given to the medicating circumstances.”

The former District Court Judge made the comments at a publicly-hosted event in NUI Galway on Monday evening. The purpose of the evening was to hear the views of members of the public on what should be contained in the Fourth Programme of Law Reform.

He believes that the public are often not fully informed, which can lead to a ‘warped’ understanding of what has gone on during a trial.

“Judges have to deal with several aspects in sentencing, both the aggravating circumstances and the mitigating side, and must endeavour to impose a sentence which is proportioned within the limits of the sentence in the circumstances of the crime,” he said.

Judge O’Donnell alluded to a recent lecture in The CCJ hosted by Lord Justice Treacy, which focused on the sentencing council in the UK. The circuit court Judge said it was his understanding that Ireland is a long way from the UK model.

Judge O’Donnell was nominated by the Government in 2011 to The Circuit Court, having served as The Limerick district court judge for over 12 years. Speaking in NUI Galway, he said the views expressed were his own and did not represent those of the judiciary.

Others at the event included Tom O’Malley and Donncha O’Connell from the School of Law, NUIG.

Lead image via The Limerick Leader