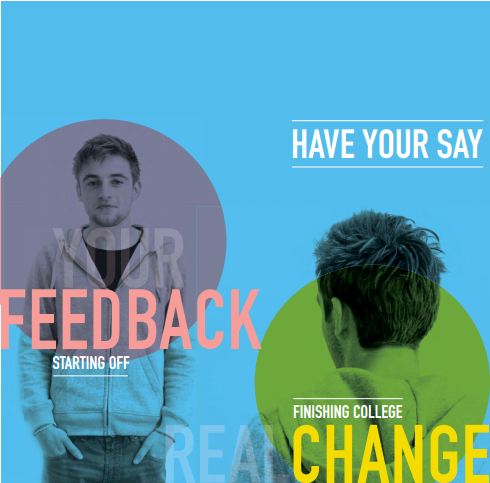 “Results will not benchmark Irish Universities.”

Ireland’s first national student survey for all leading third level institutions is to be piloted next month in Ireland.

The survey is based on the Australian Survey of Student Engagement (AUSSE). The aim of the pilot is to see how engaged Irish third level students are with the educational institution they are attending.

The national project is to issue invitations to undergraduate (first and final year) and taught postgraduate students only.

Speaking in NUI Galway, Dr Pat Morgan Vice-President of Student Experience welcomed the shift in attitudes in engaging more with students and in essence breaking down administration barriers.

“The aim of the survey is to find out engagement levels of students with their studies, the second aim is how to get students from memorising facts to actually being able to use them and applying them,” she said

Similar surveys have been conducted in North America with The US National Survey of Student Engagement (NSSE).

Unlike our U.K counterparts the Irish National Survey will focus primarily on student engagement, whereas the U.K model specifically looks at student satisfaction.

Dr Morgan stressed the commitment levels which NUI Galway and other Irish colleges had with being “committed internally to giving feedback to students on responses from the survey.”

“The results are not going to be provided in a way that Universities can be bench marked on or ranked,” added the Vice-President. The survey will not include outcomes that identify individual institutions, staff or students.

This year what will actually appear on the results will be student engagement by sector. The survey will target national and sectorial outcomes under four key sectors, National Universities, Institutes of Technology and the Colleges of Education.

The survey has had the full support of The National Union of Students of Ireland and at NUI Galway, Education officer Connor Stitt has offered his support behind the pilot.

Specific guidance will follow to prompt consideration of methods to ensure that feedback from the survey is discussed effectively with students and staff at local level.

In addition to the national report, institutions will receive a full set of their own data for internal use. One of the greatest incentives for students to participate in this survey, or any other survey, is to receive meaningful feedback on the findings.

Dr Morgan urged students in NUI Galway and across Ireland to take part in the survey which will only take seven minutes to complete. The confidently of the survey is also stressed as students will be informed at the point of data collection about the purposes of the survey and reassured about the confidentiality of their information.

The survey is open for responses from 4 March until 12 April. For more information log onto http://studentsurvey.ie